Dear WINWIDE Supporter,
We cordially invite you to learn more about our WINWIDE IEP organization as
well as our AlleTonenTafels (ATT) program for Intercultural Cooperation (IS)
and Gender Equality (GE). On behalf of our board, we would be honored if you
would be our guest at the WINWIDE New Year ’s Dinner on the 14th of January;
located at Resto VanHarte, Diamanthorst 183 Mariahoeve, The Hague. The
dinner will take place after the Haagse Hout New Year’s reception [17 -19h.] WINWIDE’s dinner starts at 19h and lasts until 22h.

We would like to give special thanks for the collaboration of Resto
VanHarte, Mariahoeve and the Haagse Hout District in helping making this
event possible.

WINWIDE ’s New Year Meeting aims:
* Discuss creating events/spaces in the Haagse Hout, where
internationals can meet locals to socialize and enjoy speaking in the Dutch
Language.
* Review the successful 2011-2014 IS and GE program: as well as the
jubilant year’s end festival: WINWIDE ’s Winter Wonder -Mix.
* Introduce the 2014-2017 Intercultural Cooperation (IS) and Gender
Equality (GE) program and their related themes.

These themes are educational and inescapably linked. We expect these issues
to help participants to gain a fuller understanding about emancipation in a
modern society. We believe that these themes have a positive impact on the
cohesion in the Netherlands and are required for the development of a
harmonious society.  WINWIDE is aware of the sensitivity of the themes and
is prepared to move foreword with such discussions in an informed and
responsible manner.

It is important that municipal government and officials widely support these
themes so that they might come to fruition. Involvement and participation is
essential. It has been recommended to us that the B & W College Councilors,
government officials, policy advisers and other relevant (Migrant)
organizations are integral participants and, thus important guests at the
WINWIDE New Year ’s dinner.

Please register , via email nieuwjaar@WINWIDE.nl  no later than 7th of
January 2014.
For a visual report of the WINWIDE Winter-Wonder-Mix festival see
www.WINWIDE.nl .

We sincerely hope that you have the opportunity to work together with us in
2014!  Additionally, you can be kept apprised of WINWIDE’s activities by
joining our new mailing list: mailinglijst@WINWIDE.nl.

Merry Christmas! We look forward to seeing you in the New Year!

N.B. Our speaking language is Dutch. Language support will be made
available, when needed. 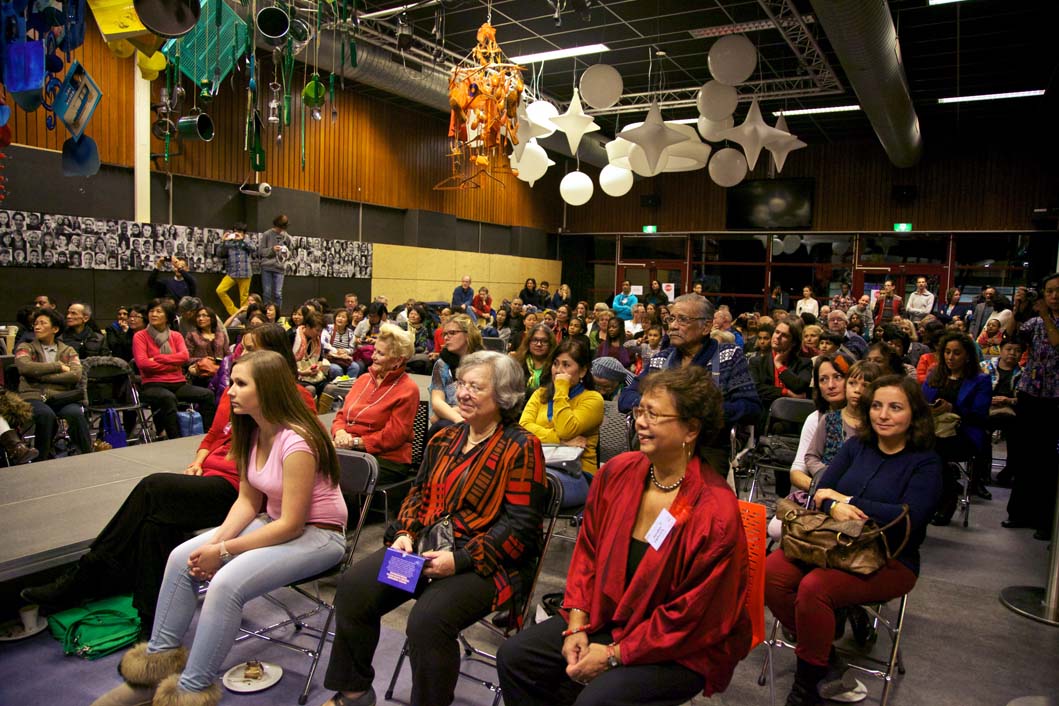